Leonie Rysanek made her first public appearances in New York as Lady Macbeth with the Little Orchestra Society. Their Carnegie Hall performance was broadcast on 26 March 1958. Here is that that concert performance in good sound! That there has been considerable deterioration of the sound at the beginning of the performance, during Act I and a few other places. Fortunately, that does not spoil the scenes in which Leonie sings.There is an unfortunate gap for changing the tapes so Macbeth’s aria “Mal per me” was not performed. 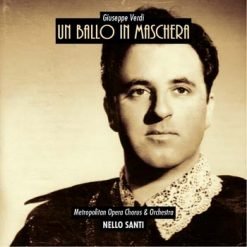 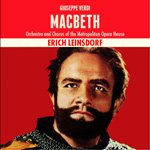 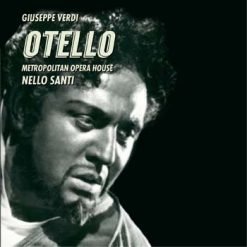 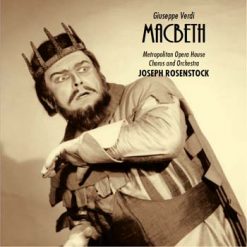 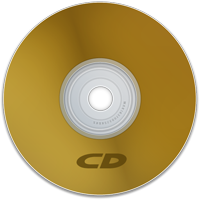