Maria Callas In Her Own Words by John Ardoin

Documentary Written by John Ardoin
Even before her death in 1977, Maria Callas was the subject of controversy and never-ending fascination. Drawn from interviews with Callas, her life is told from her first public appearance to her years as a glamorous international diva. Commentaries and reminiscences by her contemporaries and with Callas herself are interspersed with excerpts from her most memorable live performances, presenting a remarkably frank and heartbreaking portrait of an extraordinary woman.

CD 1 : PART 1 1923-1952
Childhood In New York 1923-1937
Athens and the War
Return to New York and Callas’s Italian debut in Verona in 1947
Callas on her debut in I Putitani at La Fenice
Teatro Colon and Mexico City debut
Callas at La Scala
Di Stefano on his first encountrt with Callas and singing with her in Mexico City 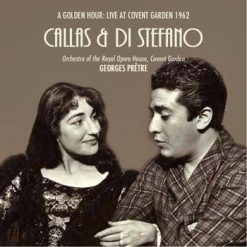 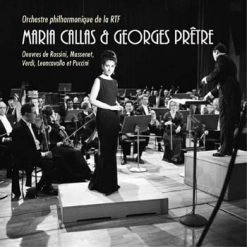 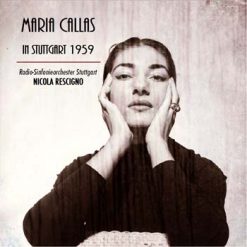